In 1946 Albert Baggott returned from war to his home town of Burntwood, a hero. He then put his creative skills to work providing sign writing for the local pits & railways, eventually setting up a company with his friend Fred Bloxham.

inLIFE was founded in 2011 by David after University Graduation with Honors in 2oo4 and then working as in house digital marketer for companies such as Phones4u and Staffordshire University. Now working alongside a great team of designers and developers inLIFE services businesses nationwide, still from a Burntwood office.

One spark of creative influence can go a long way. 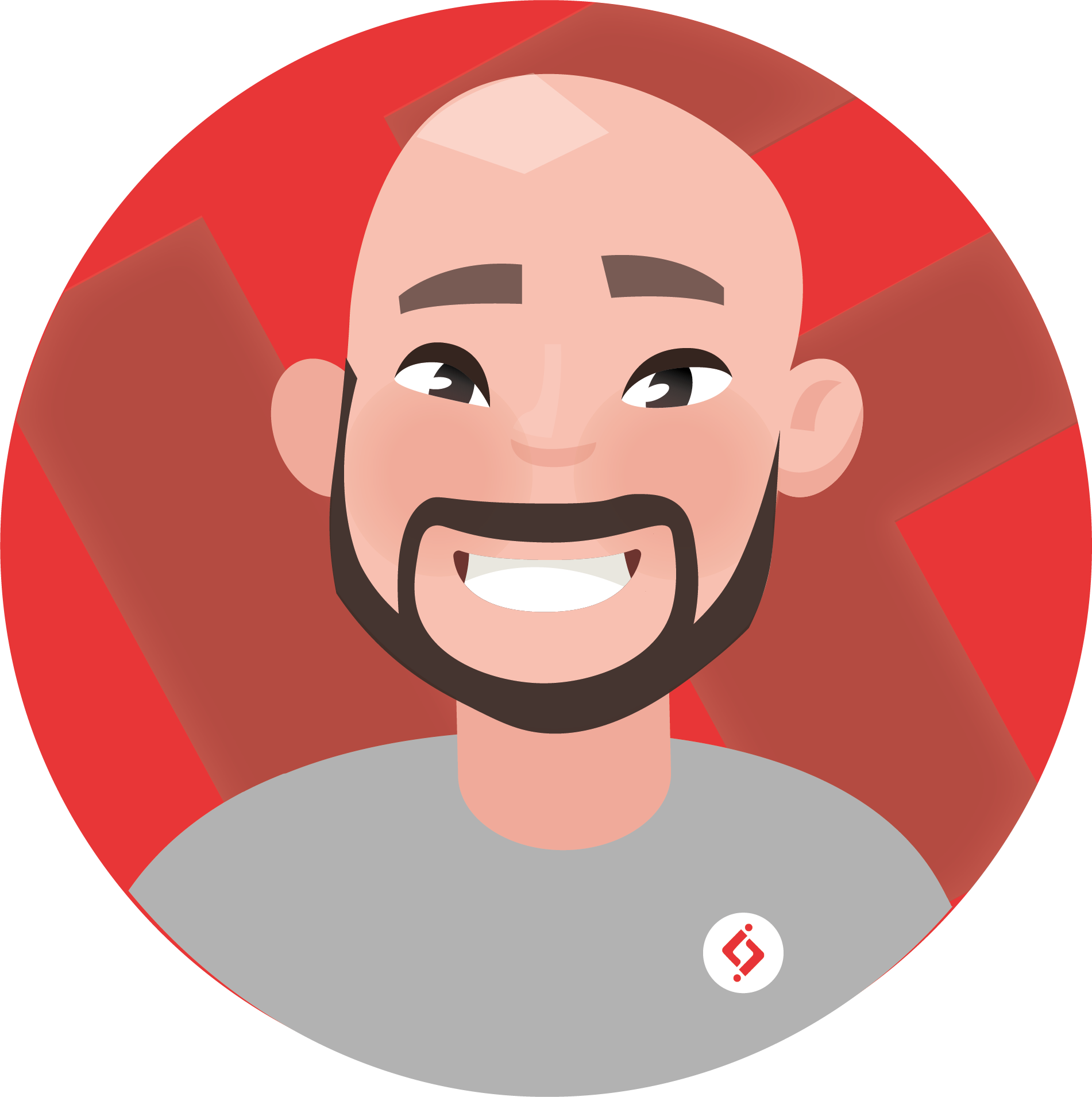 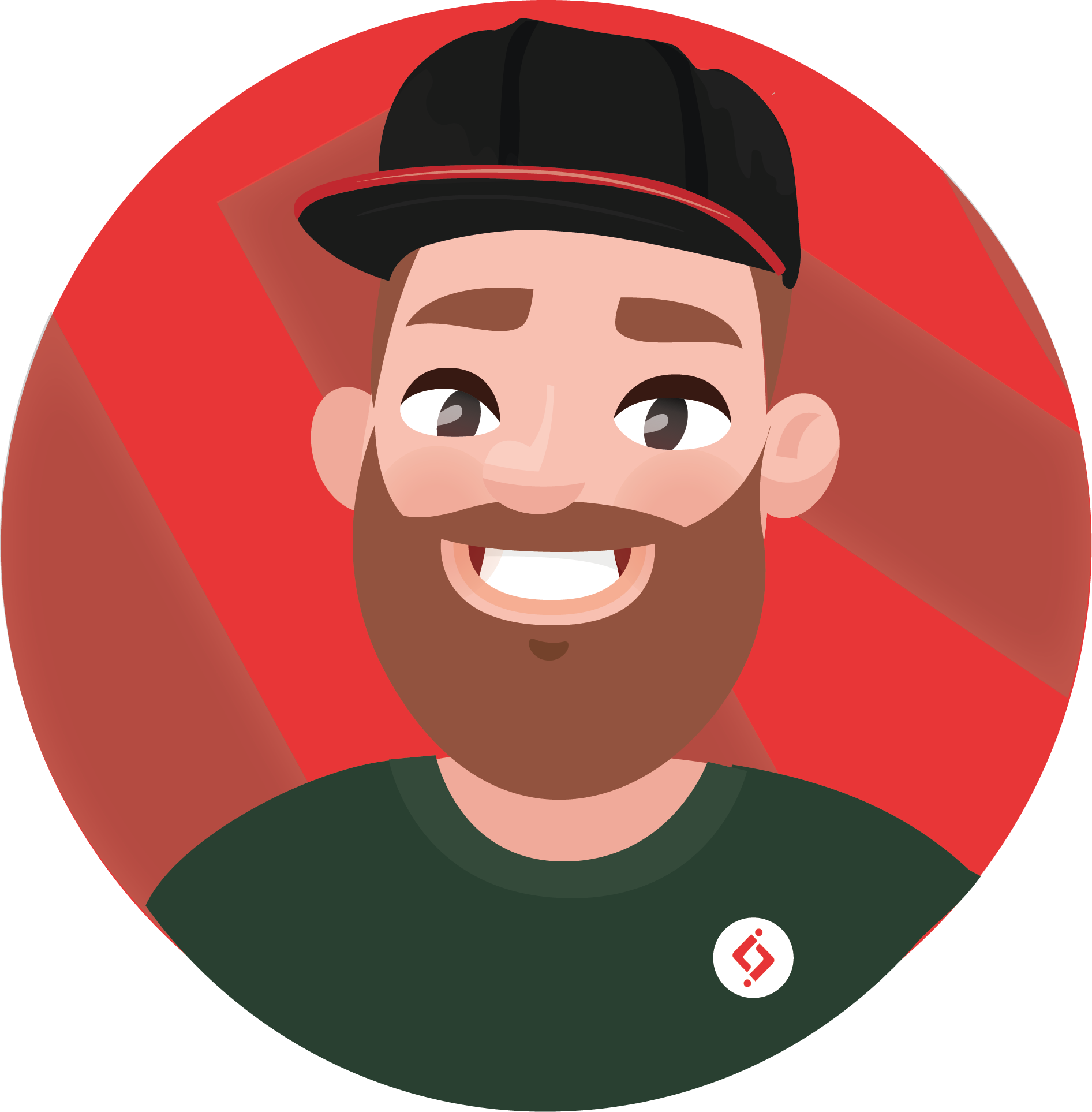 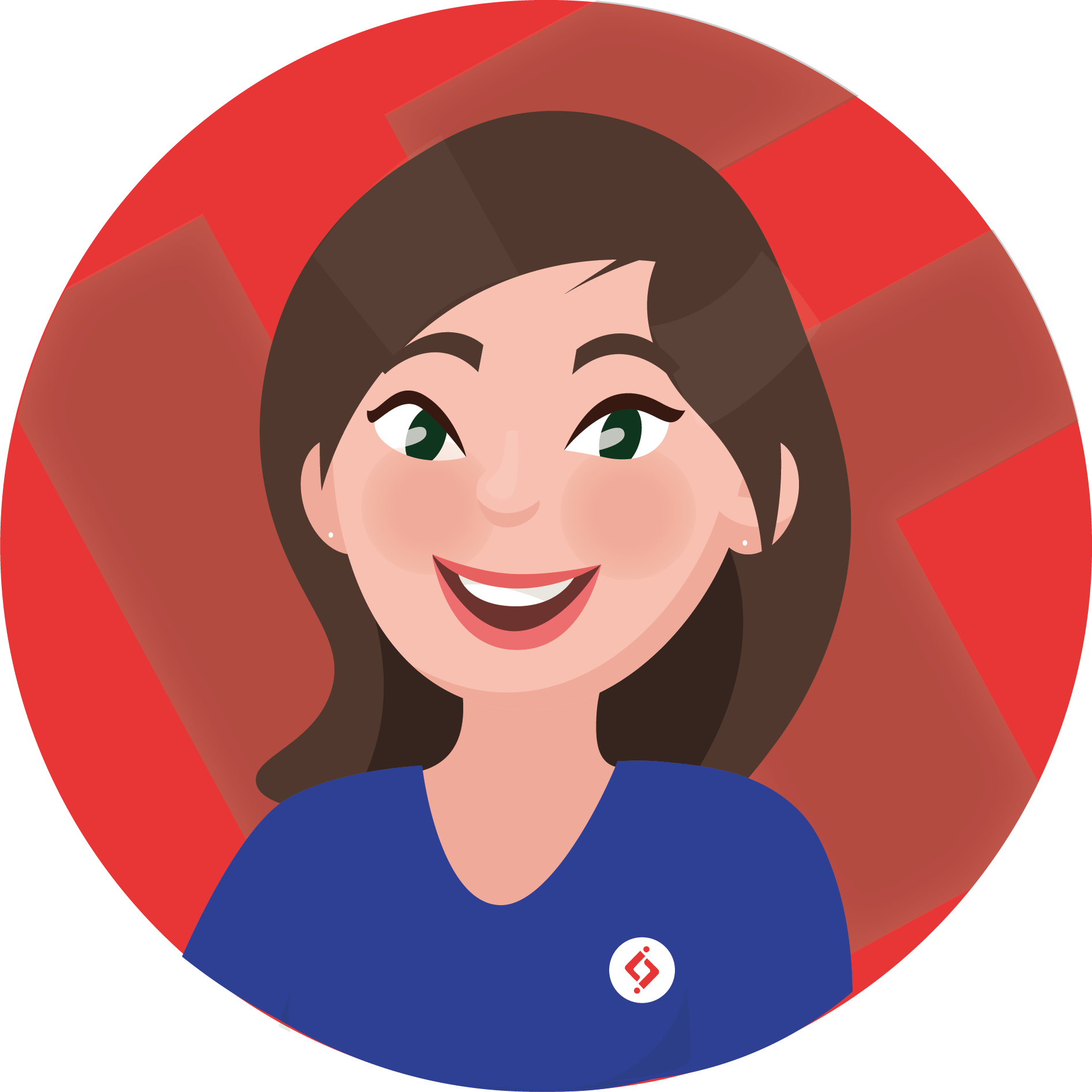 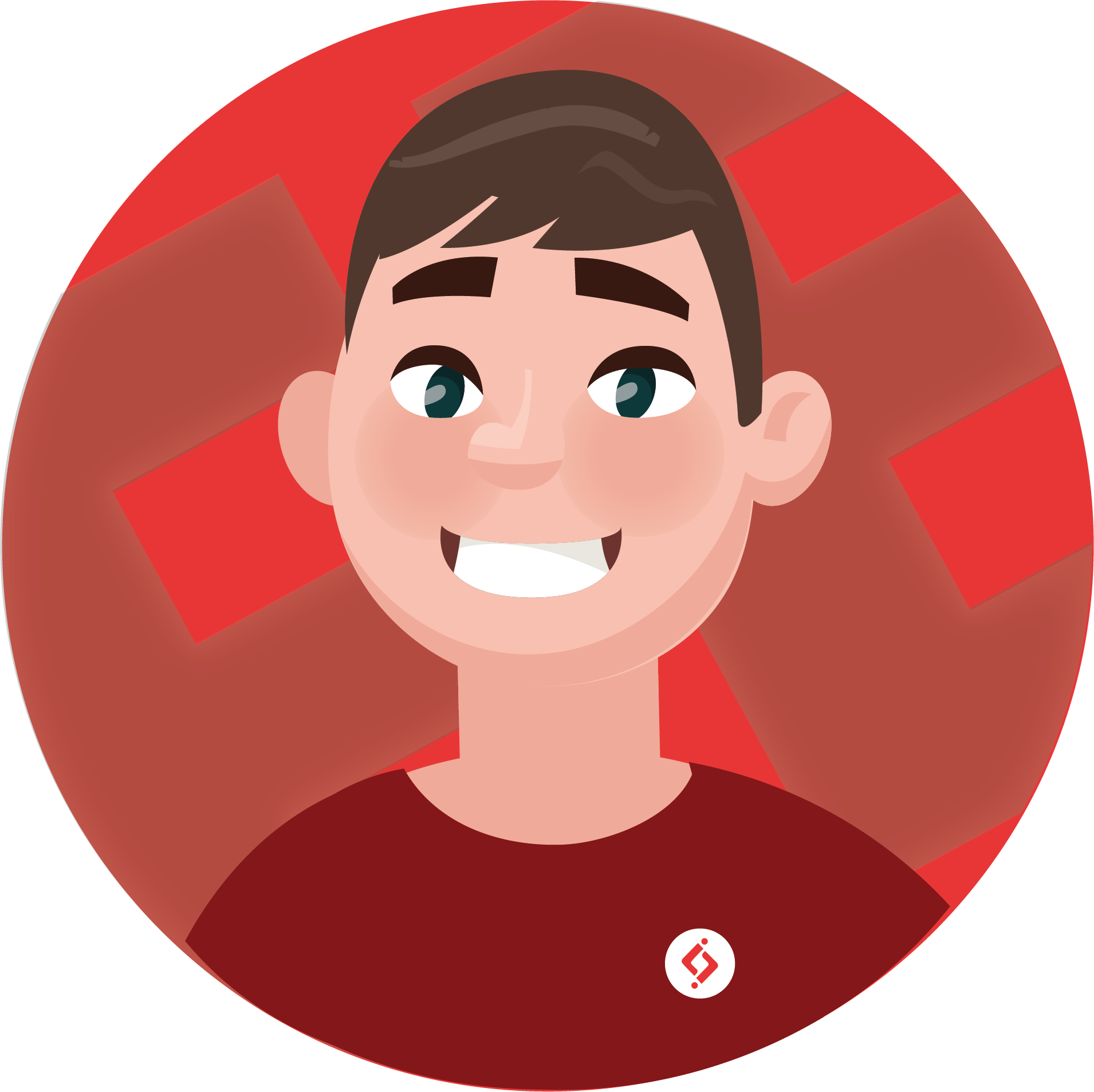 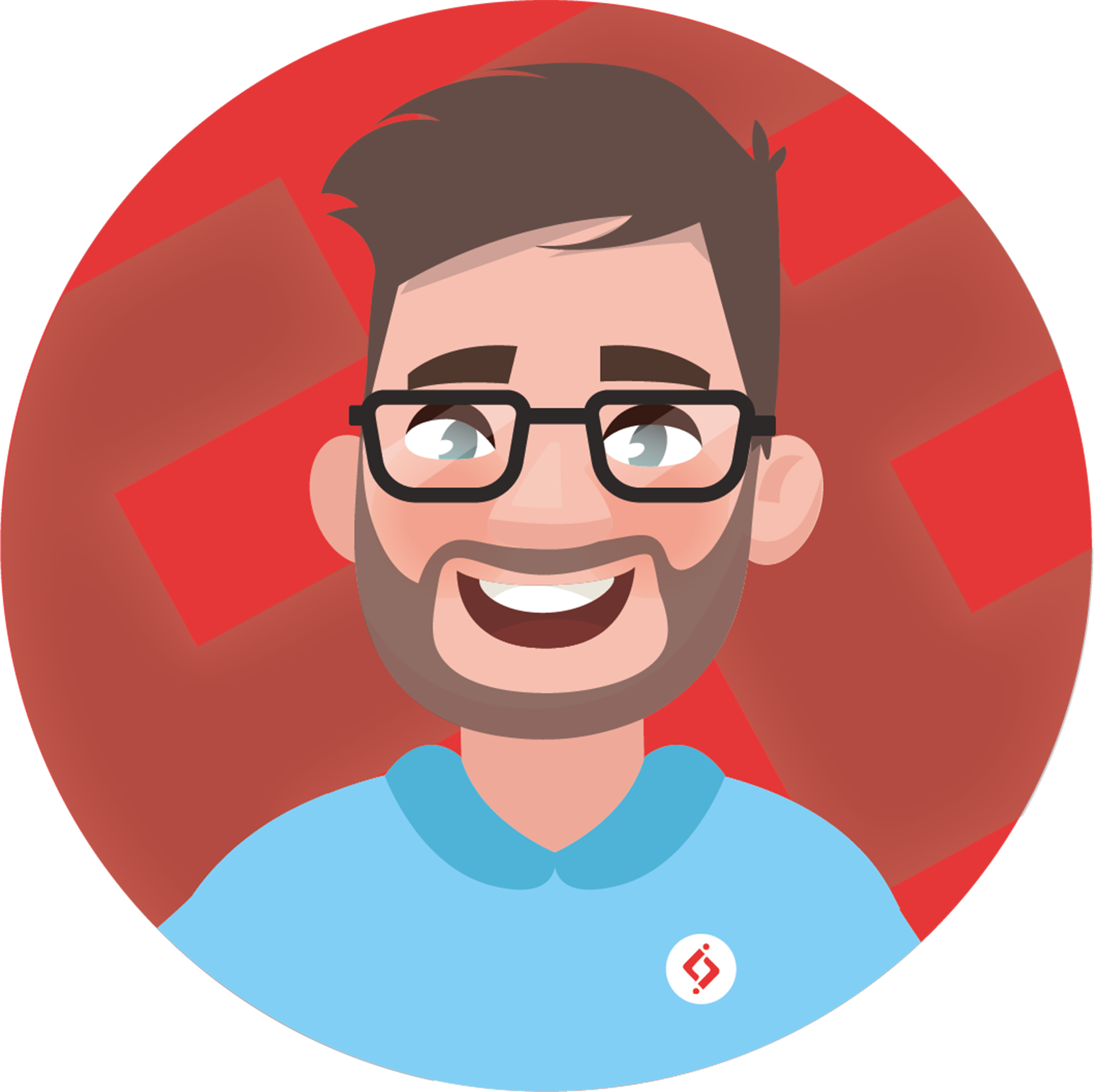 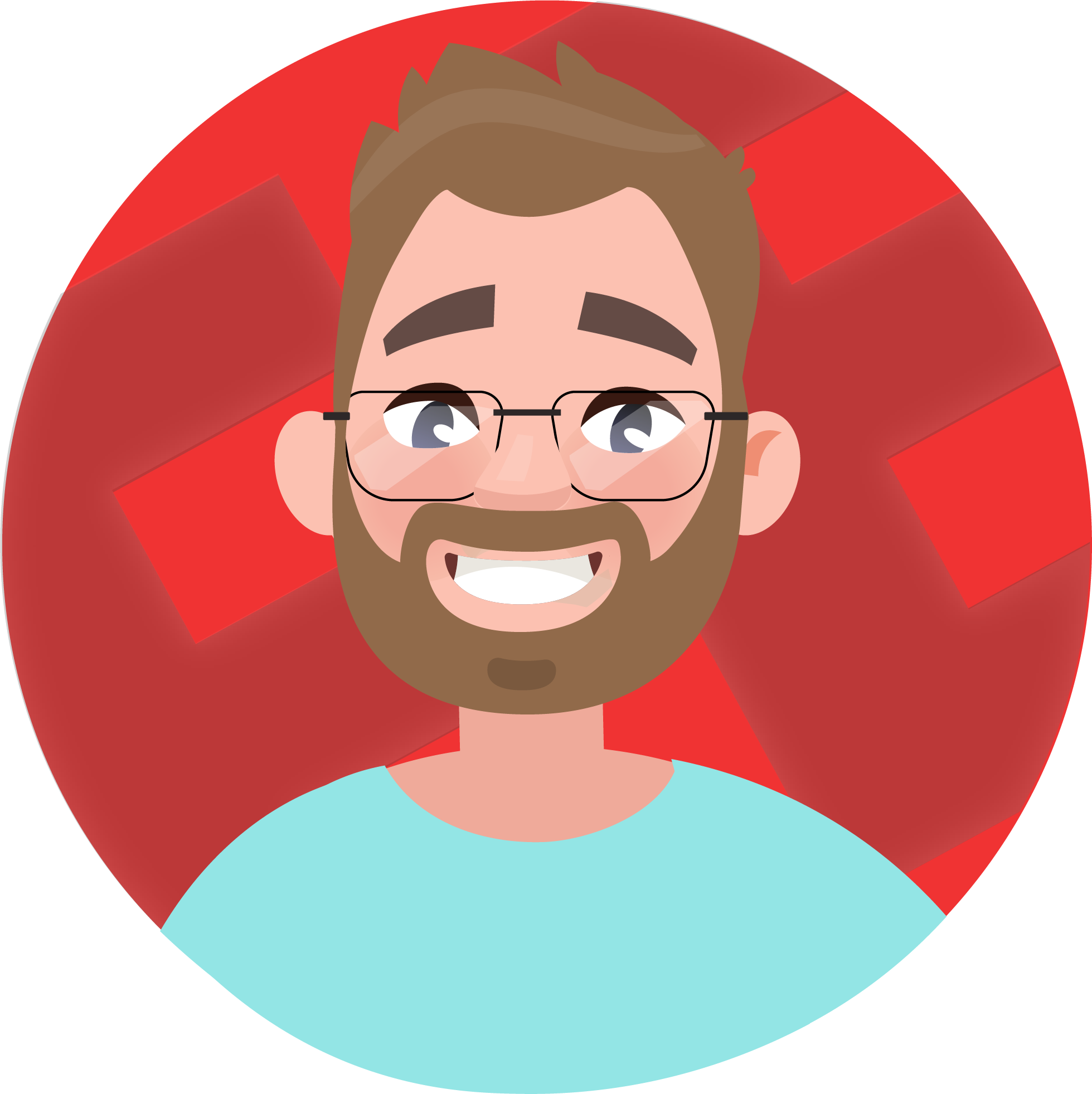 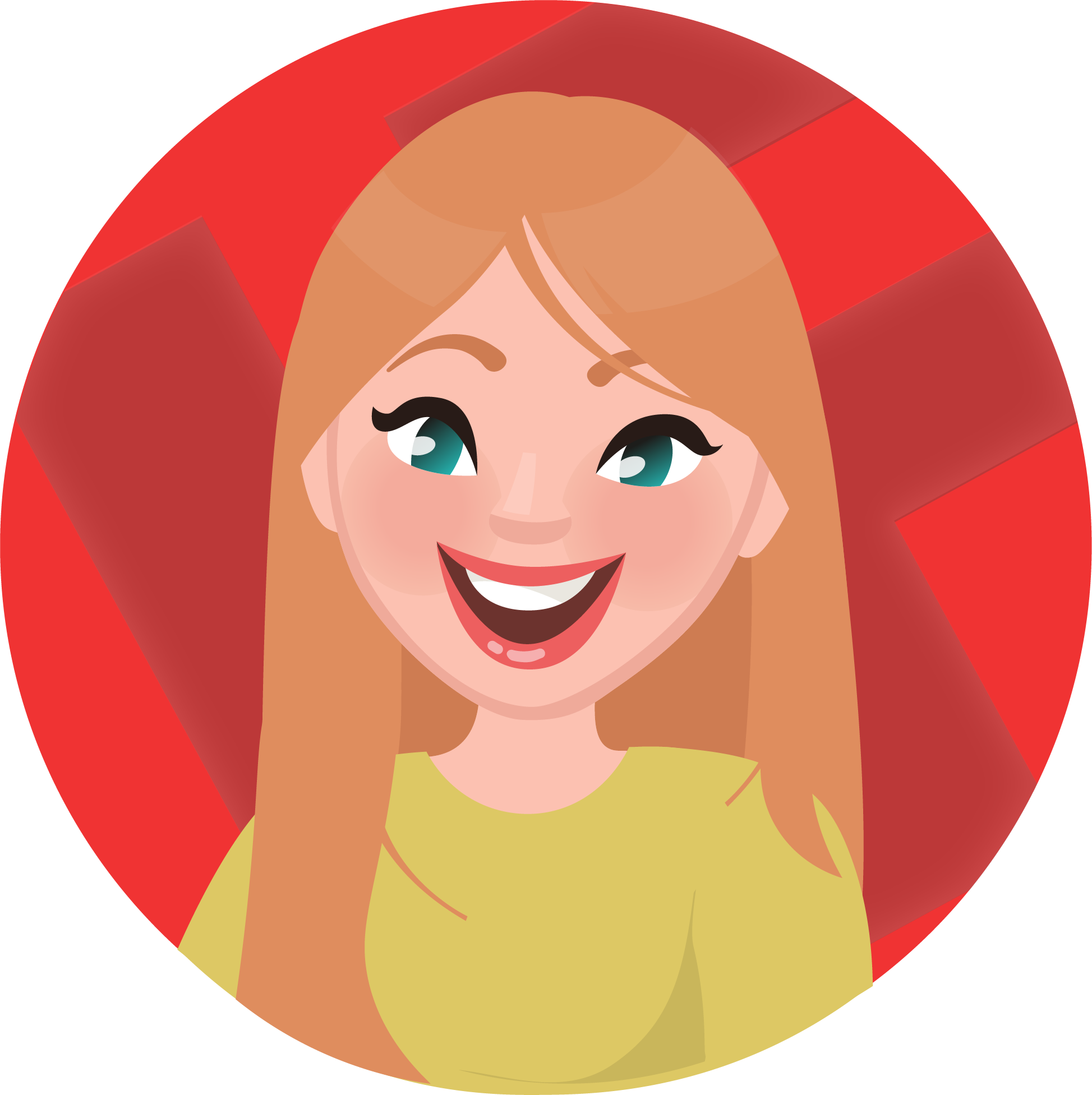 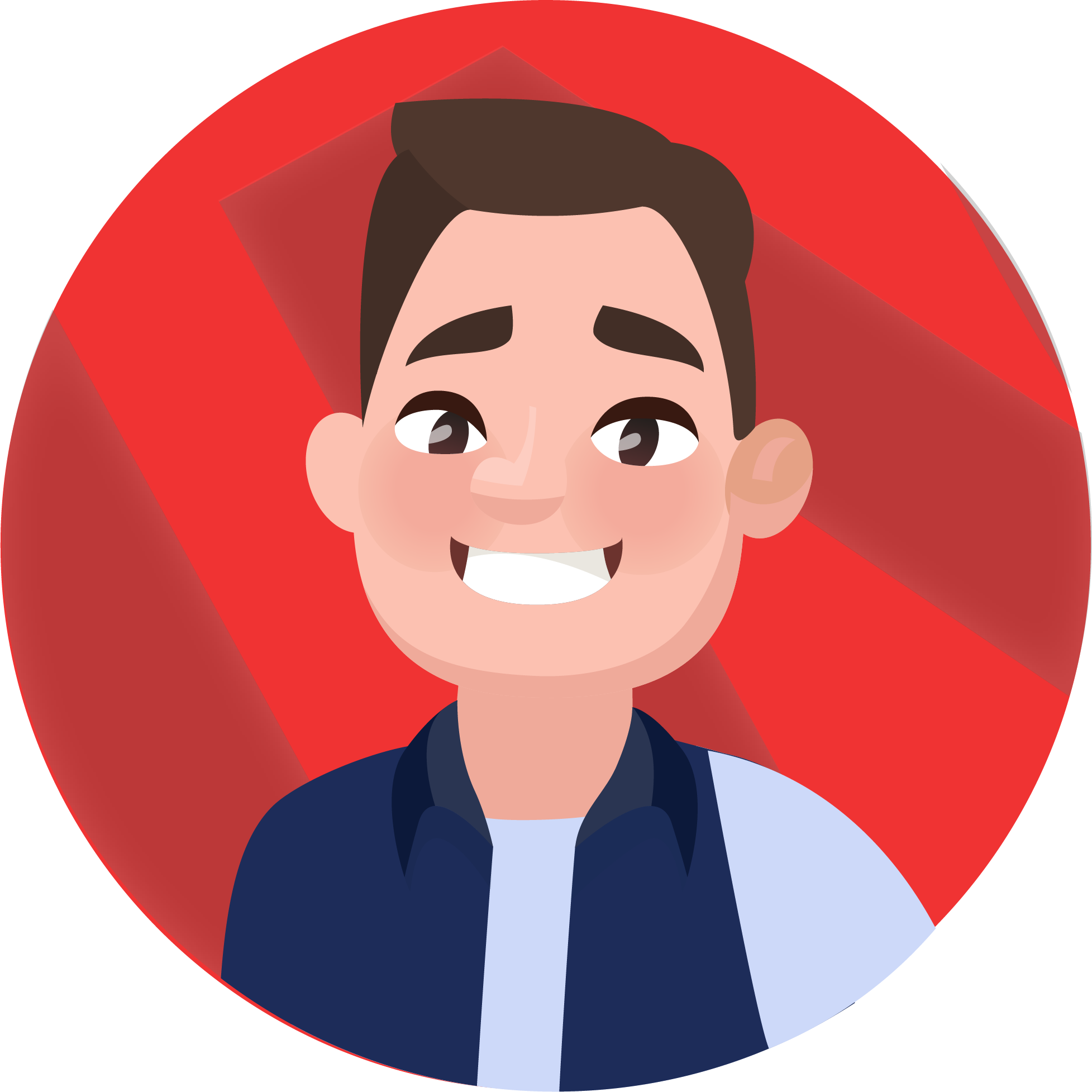 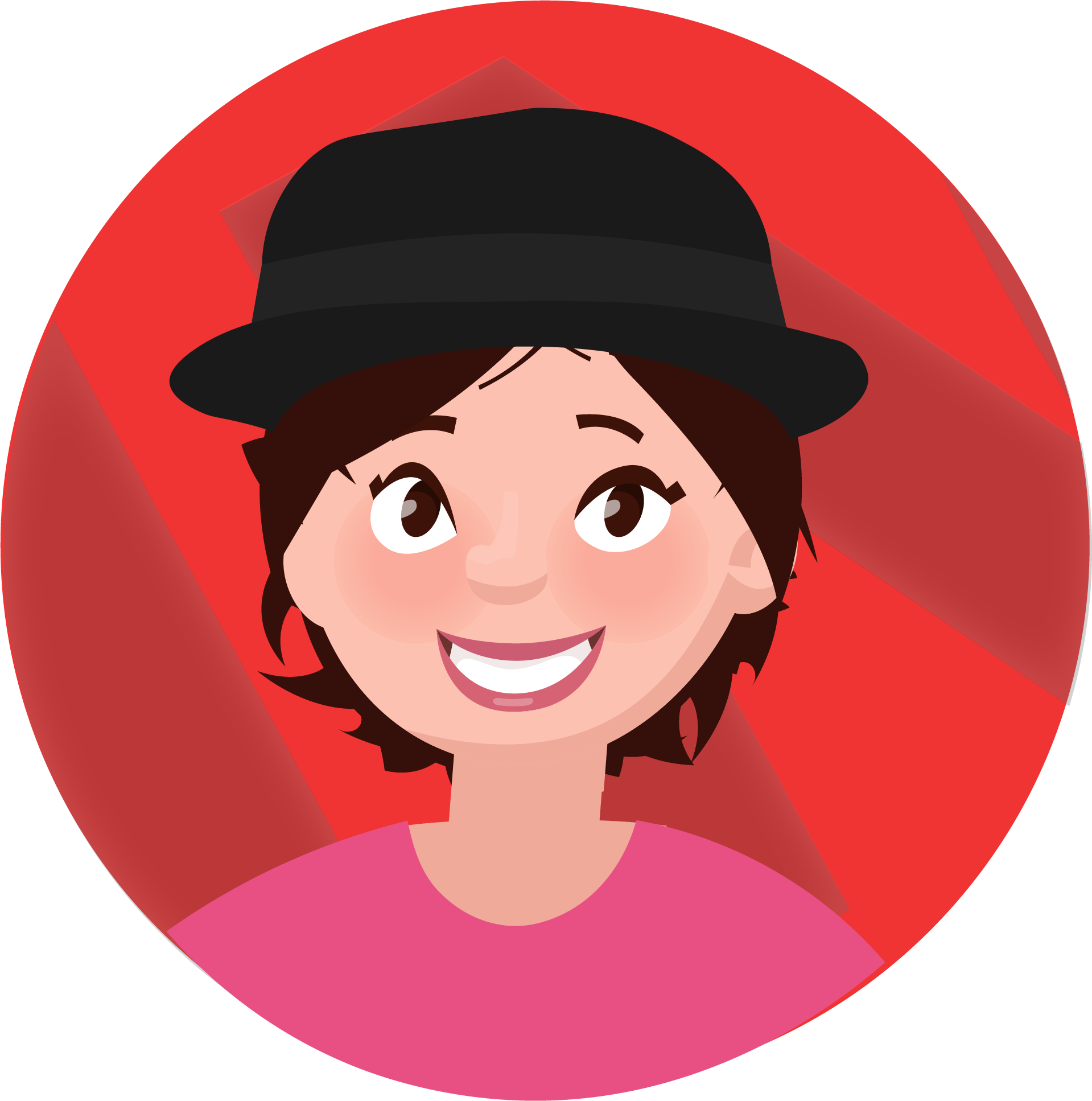 Why we do it

We are inspired by the web and our award winning team of digital developers love working closely with clients to get high quality and measurable results. Our goal is to create the best online experience for your business and your target audience.

Unlike a lot of agencies (and the Wizard of Oz) we don’t hide behind the curtain or baffle you with jargon. We’d love to book a meeting for a chat about what we do and how we can bring your project to life.

We work closely with Staffordshire University in taking on placement workers and graduates. With combined qualifications including BSc Honours Degree in Computing Science, BSc Honours Degree in Web Design, W3C Certified CSS Developers, Google Certified and BTEC Nat Diploma (ICT). Take a look at our portfolio for more of our awards and work.

Highly Commended Entrepreneur of the Year 2018

Winner! Creative Business of the Year 2016

Winner! Creative Business of the Year 2015 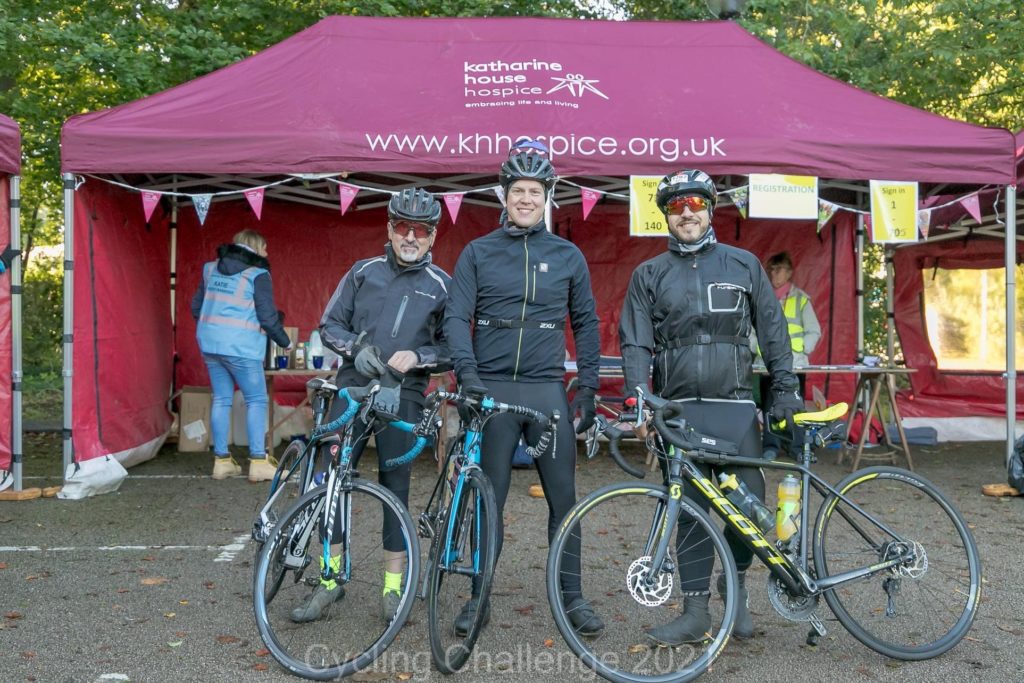 65 mile Charity ride for our client KH Hospice
Last weekend our director David headed out for the 2021 65 mile cycle challenge. In support of our client, and a very worthy cause for Katharine House Hospice. KH Hospice organise the Cycle Challenge event every year, with a number of different ride distances from fun family rides up to the 65 mile maxi route. [...] 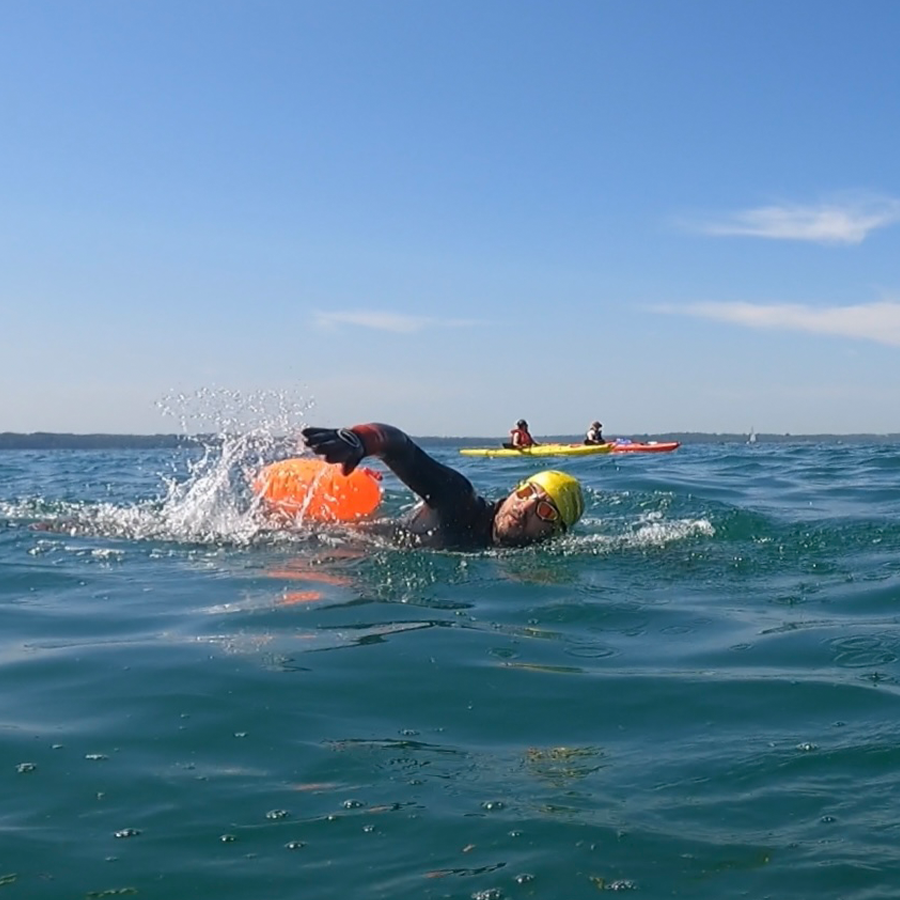 The Big Charity Swim from the Isle of Wight!
This month our Managing Director David decided to take on his latest challenge for charity, by swimming The Solent. The stretch of open ocean from the Isle of Wight across to the UK main isle. The swim was raising money for Motor Neurone Disease with the Ian Pratt MND Foundation. David successfully swam 3.2 miles [...]

Last week we raised more money for a local charity ‘Worth Unlimited‘ helping change young lives and reach their potential. Janey who runs the local region is part of David’s BNI Networking group, so to raise money David has ridden up Mt Snowdon and thrown in some business adverts along the way for those who […]

inLIFE Directors 24 Hour Gaming Stream raised £800 for Charity!
On Saturday 23rd May Our Director Chris Smith carried out a 24 hour non-stop online gaming stream for Charity! It's no secret at inLIFE we are big tech fans, and this expands into gaming too. From the Arcade machine and Nintendo history collection in our office, to gaming from home and streaming online with the [...]

Visit us
for a chat about your project, or the arcade challenge!