Back to the Future Day - inLIFE
Skip to content 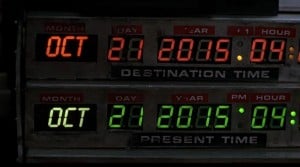 So today’s the day, Marty and Doc crashed into the future of the second of the three time-hopping sci-fi adventure films. The sequel that was released in November 1989 saw mad scientist Doc Brown type in October 21st 2015 and now 26 years later the future is here.

“Where we’re going, we don’t need roads…” well, that one didn’t work out but watching it now it is impressive to note how many tech trends it did predict. As well as the fair share of misfires.

Throwing your rubbishing into a car’s Mr Fusion energy converter to provide it with power remains far-fetched. However, Bristol and Bath recently started running buses powered by treated thrown-away food and sewage, and there are efforts elsewhere to convert agricultural waste into a petrol supplement. 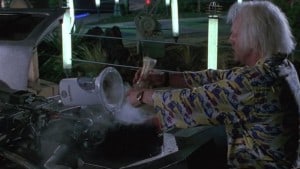 Biff’s payment of his taxi ride with a thumb-print isn’t too dis-familiar from nowadays with cashless and card-less payments. 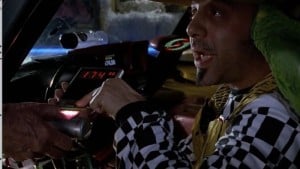 We can’t yet exfoliate the years away with a Doc-style “rejuvenation clinic” facial, but the 6.7 million botox injections and 1.2 million chemical peels carried out in the US last year suggests that at least many of us are trying. 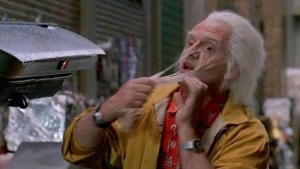 Meanwhile, voice-controlled televisions are already a reality thanks to Samsung and Sony with their smart TVs as well as set-top boxes.

They did not predict smartphones but they did look at smart glasses, although JVC is now a smaller force in consumer electronics than it once was. However, the tech behind the smart glasses can be seen in, Microsoft’s Hololens, Facebook’s Oculus Rift or Google’s Glass. 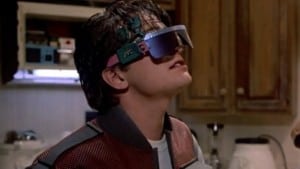 The guys behind BTTF didn’t envision a data-connected world but a video chat via the TV was featured showing the caller and random details about them. Nowadays, Skype calling and facetiming someone is pretty much the norm. 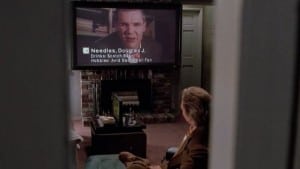 Yale launched their computer-controlled door locks which Back to the Future saw coming 26 years ago. 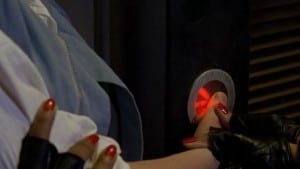 Our CEO, David has done a special 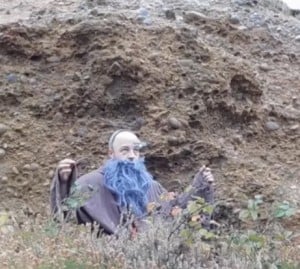 ASK DW video special in preparation for BTTF Day. Which takes a trip to the ‘future’ and looks at what he predicts for the next 30 years. You can view it here. Let us know what your predictions are for the future.

How are you going to celebrate BTTF Day?