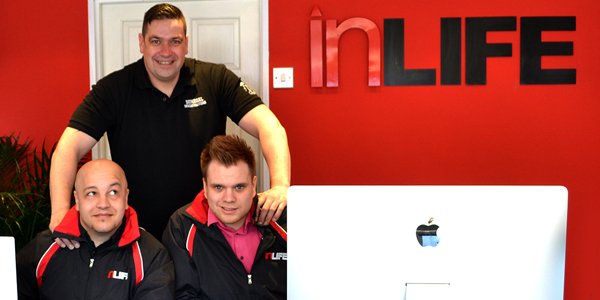 Recently we have had fun working on the website and digital marketing for Donegal Investigations, as seen on TV Show ‘The Repo Man’.

The TV Show hits the screens on 02/05/2013 at 9pm on Channel 4.  “This documentary series follows the work of no-nonsense repo man Sean and his team as they repossess items on behalf of finance companies.” – Channel 4 – View the Series online here on 4OD 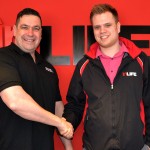 We have worked closely with Sean over the past few months to put together the website and social media presence leading up to the show. Using #TheRepoMan throughout the show Sean will now be talking live with viewers as it airs! Sean knows he may get some bad words said against him throughout the series but this all equates to quality viewing and public interest. The show has already developed hype leading up to its airing with already talks of a US version. 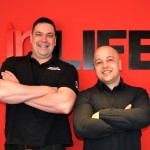 We have built the website in its first stage as a framework overview of Seans Repo company and the TV show, as the series progresses we will be expanding the site to keep its interest through Search Engine Optimisation with the use of blog posts, video and image updates as they happen. All actively linked back through the use of facebook, twitter, google + and pinterest. TV Execs when comparing show ratings now also take into account the use of twitter and discussion levels it has reached, so we will be using twitter as a major part of promoting the show each week.

We even put a little spoof video together..